Broadberry AMD EPYC ASUS servers can be configured with up to a giant 4TB of RAM and can come with a redundant power supply. 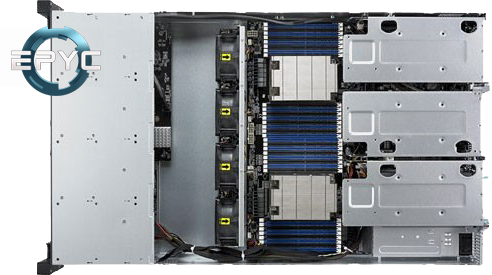 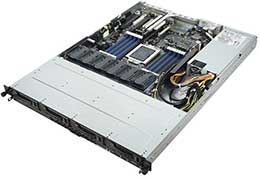 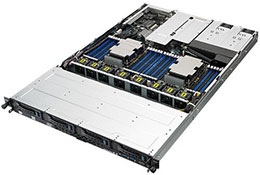 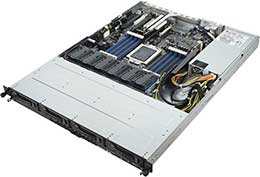 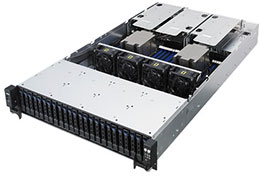 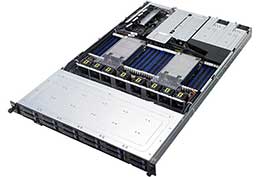 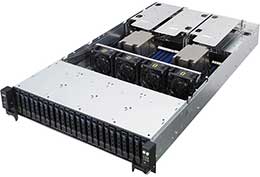 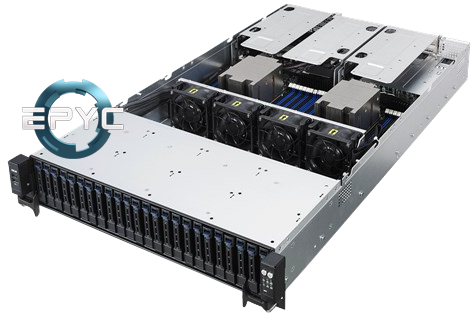 AMD EPYC processors feature an embedded security processor, delivering full memory encryption without the requirement for any changes to your applications.

There are three main categories of security features supported by AMD EPYC. The first of which being AMD Secure Root-of-Trust technology, which delivers protection from rootkits/bootkits which can potentially insert malicious code before an OS loads. You remain protected from the boot load through to the BIOS load.

AMD Secure Run Technology safeguards the server from methods of attack such as cold boot attack and memory scraping, which can occur if the data running in the system memory is failed to be encrypted. System memory is encrypted with SME (Secure Memory Encryption) and the hypervisor and guest VMs are isolated with SEV (Secure Encrypted Virtualisation).

AMD Secure Move Technology allows for the establishing of a secure channel for migrating virtual machines.

The processors powering the Broadberry ASUS AMD EPYC range are built on the Zen architecture. This architecture is built to improve the efficiency of the system and its performance in high-intensity situations.

Why Choose ASUS Servers From Broadberry?

With over 30 years of as a leading provider of enterprise grade storage solutions, Broadberry has supplied sever technology to some of the biggest organisations in the world, including the BBC, NASA, Google, ITV, Disney, Virgin, CERN, Sky and many more.

The powerful and unique Broadberry online configurator allows you to configure your Tyan server to ideally fit the requirements of your business. With a wide variety of configuration options and a rigorous testing process, our servers are perfect for your business.